MISSION STATEMENT:
It is Village Veterinary's mission is to treat its clients and patients with respect, dignity, and professionalism, extending to each and every patient the highest possible level of veterinary care.

We all take our professional responsibility seriously when it comes to ethical, conscientious clinical care decisions with respect to all procedures while your special friend is entrusted to our care. 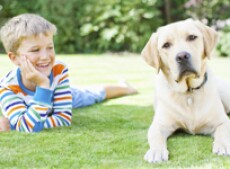